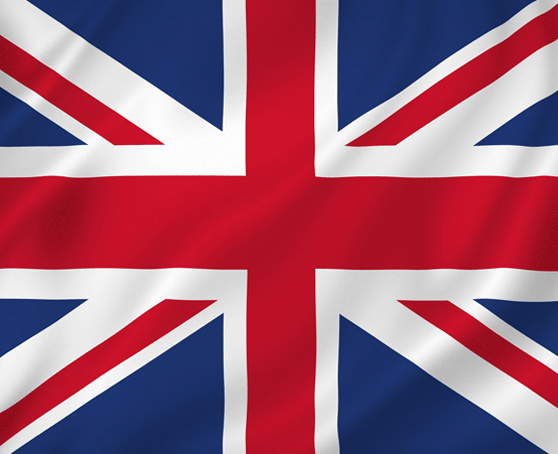 2. What ist the opinion of the Main Stream Medicine?
Patients, who suffer from MCS – they are afraid of chemical and pollutants. Some doctors say: „Yes, MCS may exist. But you don´t have it. Your symptoms are psychsomatic.“